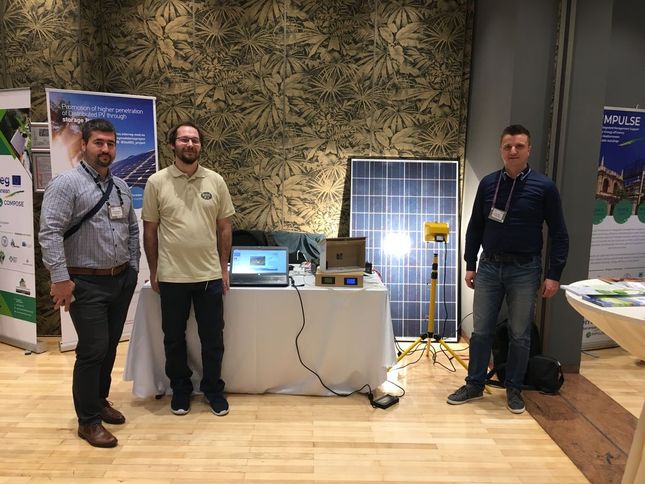 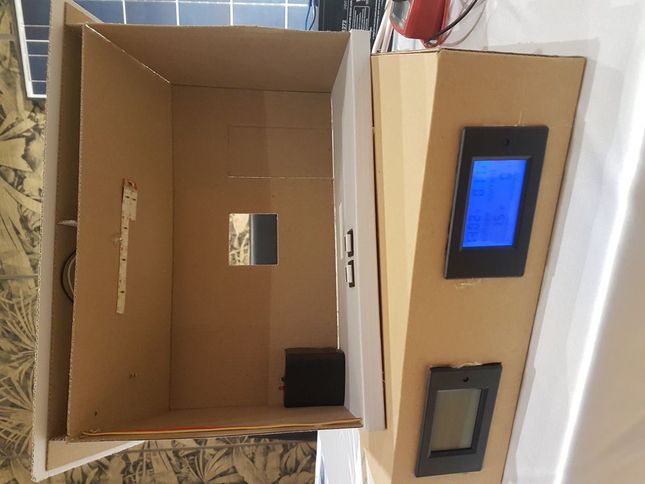 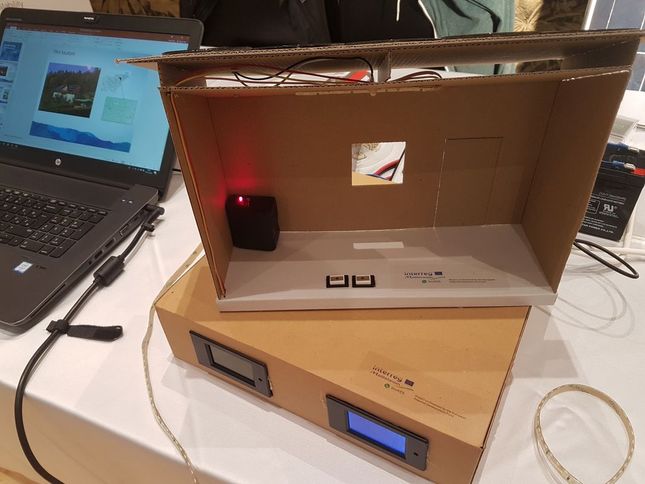 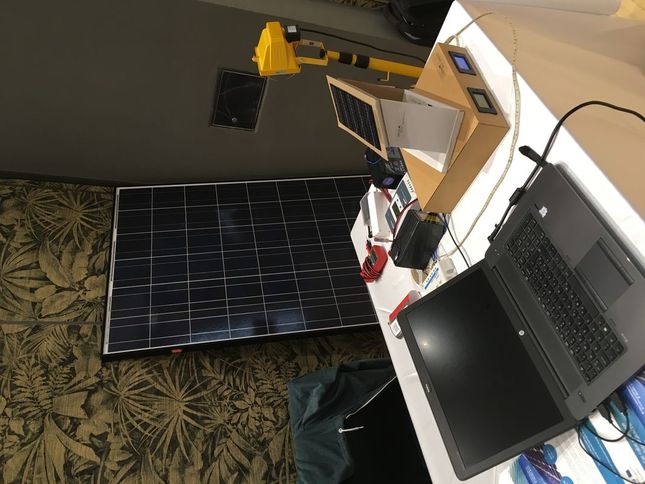 On the 18th and 19th of October, StoRES participated at the Efficient Buildings & Renewable Energy MED Community Conference, which was organized in the framework of the Interreg MED programme in Ljubljana (Slovenia). During the Conference, StoRES showcased its energy storage solution with the battery.

The conference was attended by partners of all Interreg MED Modular Projects from the two Thematic Communities: Efficient Buildings Community and Renewable Energy Community. The conference was organized with the support and in the presence of the EU Director General for Energy.

The conference objectives where to:

• Showcase solutions for an efficient, inclusive and renewable energy model in the Mediterranean area.

• Understand the current state, the challenges and the assets of the energy sector in the Mediterranean area.

• Formulate recommendations for the improvement of the energy sector in the Mediterranean area.

Charge/discharge process on a typical day with frequent battery usage

Average value from the pilots for the three months of summer. The case of storage and a no-storage scenario are presented. The self-consumption shows how the PV energy is consumed (via the household - direct consumption or via battery charging).

As the rated power of the battery system is 2.5 KW (2500 KW, the max/min values seen in the graph), it can be observed that the power sizing of the battery (those 2.5 KW) was done correctly and that this power ability can cover both the power needs of the households and is also enough to charge the battery with surplus PV generation.

Average value from the pilots for the three months of summer. The case of storage and a no-storage scenario are presented.