EPC AND ENERGY MANAGEMENT FOR MUNICIPALITIES OF PIEMONTE REGION 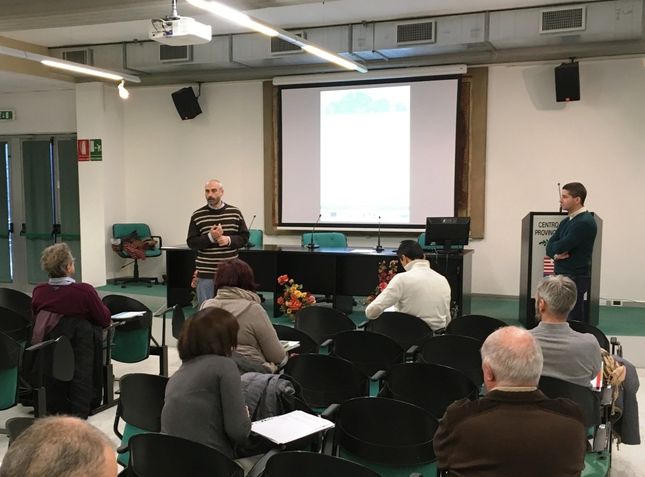 The Piemonte Region, in the framework of STEPPING and PEACE_Alps projects and with the support of Environment Park, organized a free workshop addressed to Municipalities and focused on Energy Performance Contracts and energy management.

During the workshop, the option of public facilities retrofitting by using the EPC has been illustrated in order to engage municipalities for STEPPING pilot actions. Moreover, in order to support Municipalities in the activities of accounting and analysis of energy consumption of public utilities, buildings and street lighting, foreseen in the monitoring phase of SECAPs, the Piemonte Region has presented the software ENERCLOUD+, created by the Region itself in collaboration with CSI Piemonte. To facilitate the participation of municipalities of such a large territory as Piemonte is, the workshop has been repeated in four venues: 27th November 2017 in Varallo; 29th November 2017 in Alessandria; 30th November 2017 in Cuneo;  5th December in Novara.

The event has been fruitful both for municipalities and for Piemonte Region staff which could collect interesting questions and suggestions. In detail, 85 people came to the workshops: the majority of them were Municipalities staff (technicians and mayors) but there were also consultants and representatives of the private sector representing their city or interested in the topic. During the presentations, stakeholders were active asking questions, exposing their direct experiences and their doubts.

At the end of the event, a questionnaire has been distributed to the participants in order to collect their expectations and needs.

The next steps will be the involvement of the interested municipalities in the STEPPING project and in the application of EPC contract (after careful analysis of each individual case).